Mexican cuisine is a style of food which is primarily a fusion of indigenous Mesoamerican cooking with European, especially Spanish, cooking developed after the Spanish conquest of the Aztec Empire. The basic staples remain the native corn, beans and chili peppers but the Spanish introduced a large number of other foods, the most important of which were meat from domesticated animals (beef, pork, chicken, goat and sheep), dairy products (especially cheese) and various herbs and spices. While the Spanish initially tried to superimpose their diet on the country, this was not possible and eventually the foods and cooking techniques began to be mixed, especially in colonial era convents. Over the centuries, this resulted in various regional cuisines, based on local conditions such as those in the north, Oaxaca, Veracruz and the Yucatan Peninsula. Mexican cuisine is highly tied to the culture, social structure and its popular traditions, the most important example of which is the use of mole for special occasions and holidays. For this reason and others, Mexican cuisine was added by UNESCO to its list of the world’s "intangible cultural heritage".Select an Article
< Anterior Siguiente > 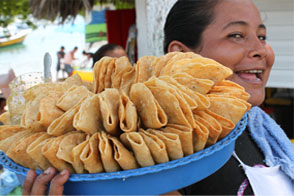 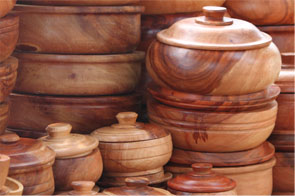 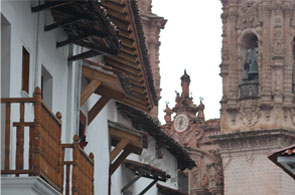